It is reported that in order to better convey the connotation of â€œcharacterâ€ to consumers, Seven Wolfs invited Feng Shaofeng and Li Chen as their spokespersons, and also specially invited the British new generation fashion photographer representative Sean Ellis to personally direct the â€œseven wolves character men's clothingâ€. Promotional film. 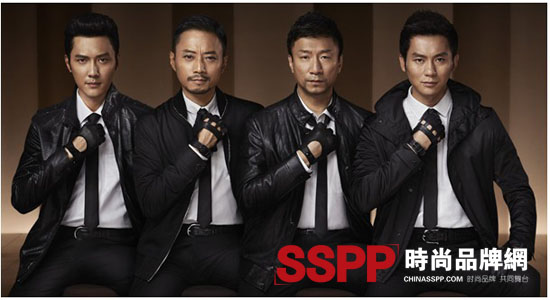 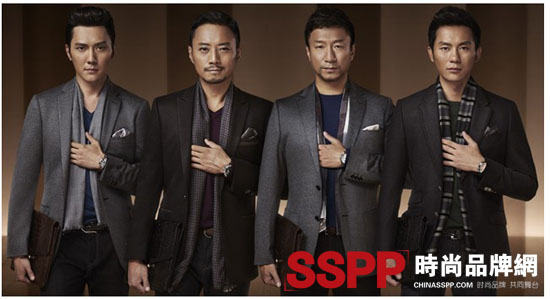 The seven wolves and Sean Ellis teamed up for the first time, wiping out the dazzling fashion sparks and creating seven eye-catching, magnificent and powerful advertising films for the Fall/Winter 2012 series. Judging from the lineup of the advertising shooting team, it is not difficult to find that the Septwolves brand is taking the advantage of being the top men's wear in the country and is actively integrating with the international fashion industry. The vision of the seven wolves leading the trend of domestic business men's clothing is also increasingly clear. Before the eyes of the national public.